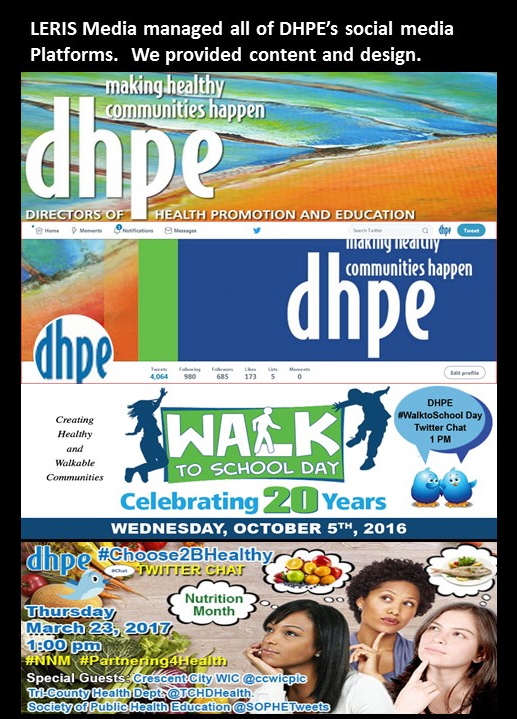 Video PSA’s Get the Message Out

Leris Media then conducted a national press and social media campaign that reached 190 media outlets. The PSA’s were placed on television stations throughout the state of Louisiana. Confirmed, actual impressions exceed 22,025,000. These videos are evergreen and available for public distribution.

LERIS Media is a Marketing & Public Relations Production Firm that specializes in brand promotion through media campaigns, social media and community outreach. We design and implement your marketing strategies to deliver increased public awareness and the accomplishment of your sales goals.